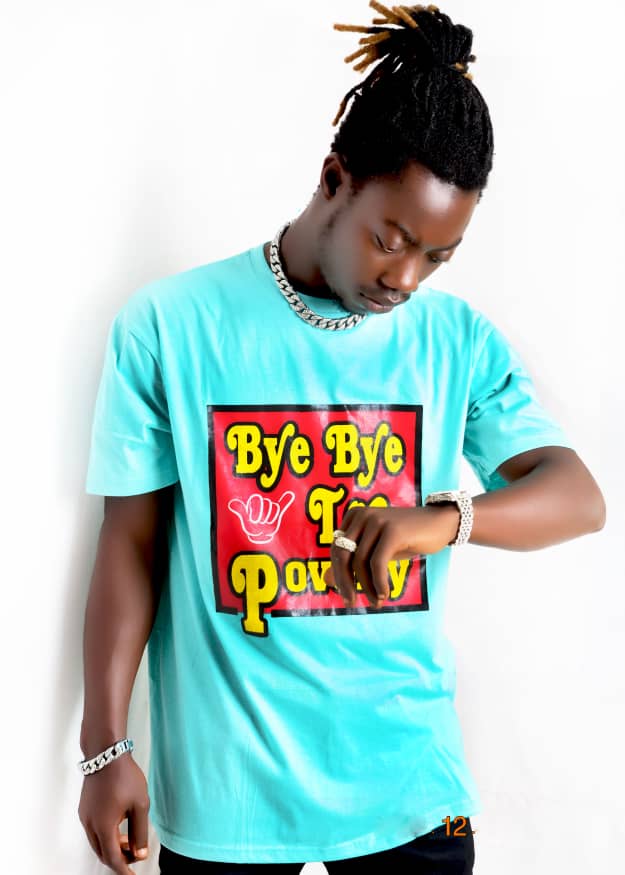 Omega Doose became the first upcoming artiste to shut down the whole of Assin Andoe during the first edition of this years Bye Bye to poverty concert.

Omega Doose hosted last years edition of Bye Bye to poverty concert to express appreciation to his home town and his fans at Assin for their support. 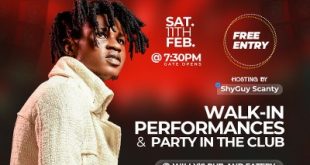