Breaking News
Home / Music / Bobble Stylin – Give It To You (Prod. by OqweThaGod)

Bobble Stylin – Give It To You (Prod. by OqweThaGod) 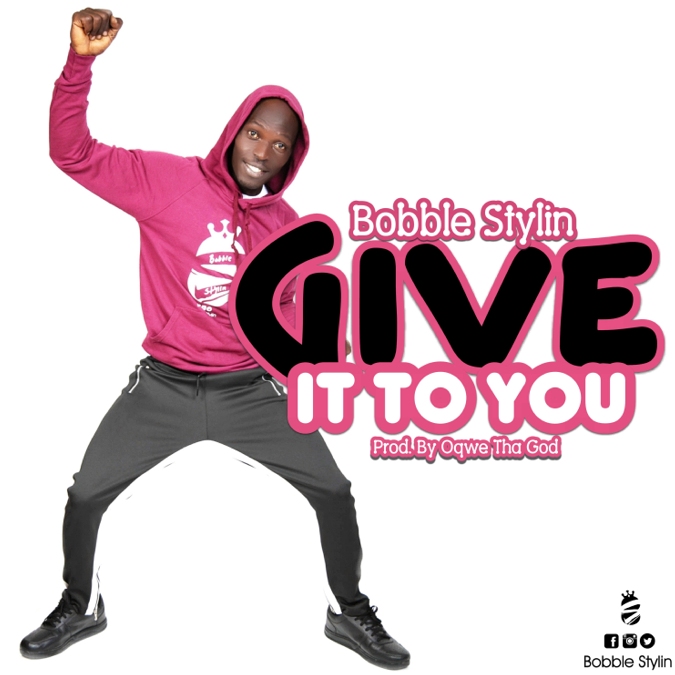 Bobble Stylin is an Afro-Dancehall artist born and raised in New Town, Accra, Ghana. He attended Adisadel High School, after that Islamic University. His first official single titled “Give It To You” is a love song but not the traditional Afro-Dancehall love song you hear on Ghanaian radio. The beat is hard and its a fusion of afrobeat and Ragga Dancehall. The single is off his debut EP album which he named, “Agbagena”. Agbagena is the name of the area he grew up in, in New Town and in Ga Language it translates, Don’t disturb the world.

The entire 8 track Album which was released early, 2021 was produced and mixed by Oqwe Tha God. I must say the production is in a class of its own. Without following the trendy style of music production in Ghana, Oqwe Tha God has managed to invent his own style which is different and the same time giving the listener a soothing rhythmic sound which is infectious. This EP is really a great piece of work and I encourage everyone who appreciates good music, to check it out.

Bobble Stylin Agbagena EP is available on all digital stores. You can also listen to his music on audiomack.com/bobblestylin and on soundcloud.com/bobblestylin
IG: bobble.stylin Twitter: @bobblestylin 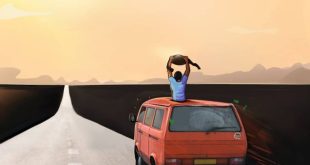 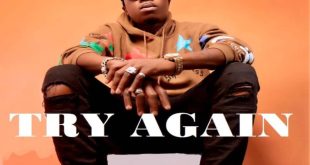 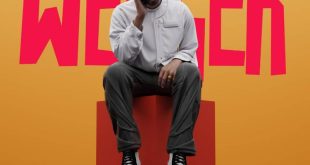 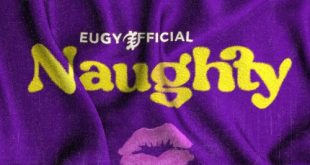